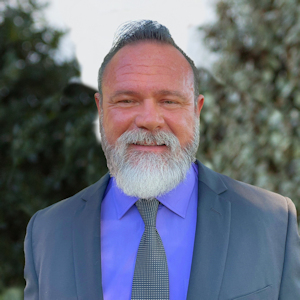 Michael Moffitt is a Senior Construction Consultant with over 30 years of experience in the concrete industry.  He began as a concrete finisher and over the years had leadership positions in well-known companies including ownership in a custom color stamped concrete company.  Michael joined the USAF and was a Pavements Specialist where he was involved with building runways, aircraft aprons, roadways, and rapid runway repairs.  After the Air Force, he worked with several industry leading companies constructing commercial airport runways, highways, pavements, bridge decks and roadways before moving into the commercial and industrial market.  Michael also has extensive experience with slab-on-ground, suspended slabs, and tilt-wall construction for buildings.  He is a member of ACI and has ACI’s Advanced Concrete Flatwork Finisher Certification.